The world's first ultra-wide Takumar built to cover full 24 x 36mm format with through-the-lens viewing for Single Lens Reflex cameras. Diagonal field of view is 180°. Focus is fixed at 25cm to infinity (f=32), giving an enormous, almost complete, depth of field. It was produced in 10 batches of from 20 to 2000 units and available in "limited custom production". The maximum aperture setting f=11 means it is best for outdoor use.
It is fun, easy to use (no focus) and inconspicuous on my mirrorless K-01. Now, we don't look through viewfinders!  It makes useful images, albeit barrel-shaped, with corners out of focus and it's not as sharp as other Takumars. It can be dismissed so easily as a historical novelty and through miss-information. Its disc shape gives it the nick-name 'pancake' lens and it still is the only "pancake fish-eye". The last Spotmatic operating manual it appeared in was printed in 1968.

Few are familiar with this pioneering Fish-eye-Takumar as production is limited from the outset and reports on it are dismissive or inconsistent. This Fish-eye-Takumar and the Takumar 1:4 / 35 are the only manual Takumars with focal lengths < 300mm.  In 1967 the new Fish-eye-Takumar 1:4 / 17 superseded it with much more complexity, sophisticated design, improved performance; and all that, with built-in filters too.
DESCRIPTION

All black metal lens with white lettering on the aperture ring and front bezel. It is composed of 4 elements in 3 groups. This tiny fish-eye is 59mm in diameter and 13mm long when mounted without a cap (15mm with cap). The total length is 22.5mm including the mount. Both copies from my collection (above) each weight 95g. Published weights range from 97g-98g (or 3.3-3.5 ozs.) depending on the country or source.
32 22 16 11​
A red dot on the barrel is opposite the finely knurled aperture ring which allows just 4 available settings (f/32- f/11) without any half stops between. The aperture is formed by moving a plate with 4 circular holes of increasing diameter (known as "Waterhouse stops") instead of the more complex iris-type mechanism that alters the size of the aperture by moving a number of blades simultaneously. The simple aperture control mechanism and the absence of a focussing ring allow the barrel to be so short.

The lens cover conceals the front half of the lens. Front lens caps for this Fish-eye-Takumar and the Auto-Takumar 1:1.8 / 85 are interchangeable (57mm ∅) but differ in some respects.  It is fully-lined inside with black felt, the black finish is matt and the embossed name "TAKUMAR" is ground to expose the silver metal beneath.  The front glass is convex and protrudes slightly beyond the front rim so that the lining of the cap protects it from damage. There are no filters or hood for this lens.

"This is an ultra-super-wide-angle lens, usually called a fish-eye lens, actually covering an ultra-wide-angle vision of about 180 on the film diagonal. Although the calculated angle of view is less, this ultra-wide-angle vision is possible due to the special effect of distortion. Unlike extremely bulky fish-eye lenses for other single-lens reflex cameras, this Fish-Eye Takumar is unbelievably compact and light weight. Unlike other fish-eye lenses, with which you can not use the camera's own pentaprism viewfinder (as you must keep the mirror flipped up), this fish-eye lens lets you see your subjects through the viewfinder of your Asahi Pentax, as the reflex mirror works without interruptions..... another optical breakthrough by the Asah Pentax designers.
This lens enables you to photograph "more than meets the eye." If you seek special photographic effects with your Asahi Pentax, add this to your line of superb Takumar lens accessories. Utilizing the distortion unique with fish-eye lenses, this Fish-Eye Takumar opens a new vista in the single-lens reflex photography...it has now broken through the possibilities of the single-lens reflex photography.
It is of a fixed-focus type. You do not have to focus. More than what you see, from here to infinity, is in focus.The diaphragm stops manually at f/11, 16, 22 and 32. The length (or the width) of this lens is only 22.5mm." 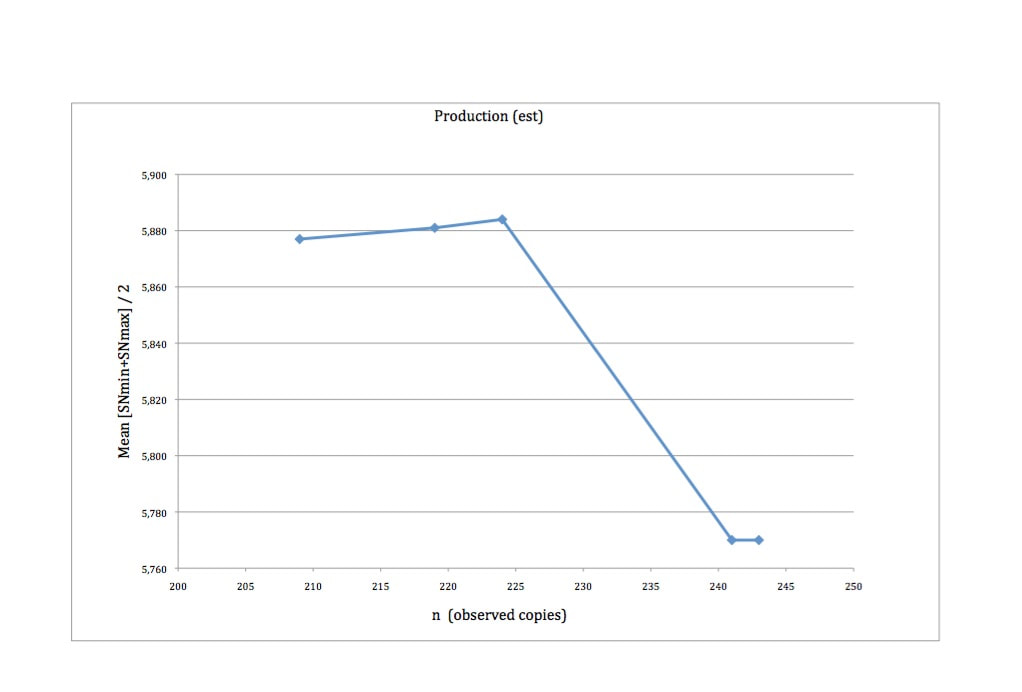 "Unlike many other ultra-wide-angle lenses, the Takumar 18mm lens affords actual through-the-lens viewing, permitting the photographer to view the subject and compose the picture through the viewfinder of the Pentax. No rangefinders or attachments are needed!
Extremely compact and lightweight, the 18mm Takumar becomes an effective tool in the hands of the creative photographer who utilises the barrel distortion deliberately incorporated into its design. You will note in the illustration on the opposite page that the centre portion of the format is free of distortion, permitting razor-sharp reproduction of the subject matter.

The lens was listed, initially without an illustration, from 1963 until 1968 in operating manuals for the Asahi Pentax SV, H3v, S1a, H1a and Spotmatic as follows.

"The widest wide-angle lens - lighter and more compact than any made - covers an angle of vision of about 180°."
LITERATURE

The first independent illustration of this lens for North American readers was in Tydings (1963). It may have been a late addition at the time of printing because the lens's name (hand-written in Japanese characters), optical diagram and illustration (SN. 400001) are captioned but lack further comment. Fuhring (1963) followed with....

"Honeywell has just announced an 18mm ultra-wide-angle, or "Fisheye". It is a fixed-focus, four element lens that takes a 100° picture. Apertures are f/11, f/16, f/22, and f/32. It is quite an accomplishment to build such a lens so that it will allow true single-lens reflex viewing and not interfere with the reflex mirror."

Asahi Pentax sales literature consistently expresses the angle of view as the 180˚ diagonal measurement but reviewers prefer the horizontal angle of view which they considered more relevant.  As a result they choose different estimates ranging from 100˚ (Honeywell Photographic Products; Keppler, 1966-71) to 130˚(Tydings, 1963), 148˚ (Fitzig, 1973; Fuhring, 1963, 1967 and Cooper, 1970) and some even adopt the maker's point of view (Emanuel, 1963-81). AOCo finally relented, quoting 148˚(the horizontal measurement) in later manuals.

Keppler (1967) classified this early "fish-eye" as a special-purpose lens and insisted for quite a while (Keppler, 1971) it had minimum focus distance of 10 feet at f/11, rather than the 22 inches which is as specified in Asahi Pentax literature in 1963. This mystifying statement about the minimum focus distance of a fish-eye lens is repeated in 1991 in Popular Photography (p24-25 Jan-Nov).  Fitted with a regular Pentax screw mount adapter I can focus this lens to a minimum distance of approximately 15cms on my Pentax K-01 with the aperture set to f=11. It is also a useful close-focussing lens, like all other fish-eye lenses ever made since.  Clearly the world was taken unawares by this special-purpose lens.

News of its discontinuation spread slowly which (Emanuel, 1970) and Cooper (1970) mention as an aside...the end of an era.